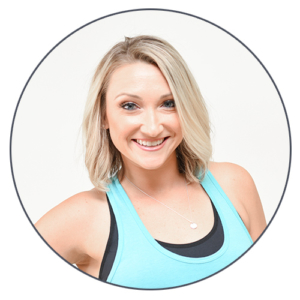 Joanne is a graduate of Montclair State University with a Bachelor of Fine Arts in Dance.  Among her performance credits- she has appeared in the Citrus Bowl Halftime Extravaganza, Channel 12 News and was a member of the Modern Dance Company- EDP Dance Project based out of North Jersey. Joanne has taught at local dance studios for the past 10 years, and has won numerous choreography awards, which have been recognized throughout various competitions! In 2013 Joanne completed Colt Neck Yoga’s Teacher Training Program and is a Certified RYT 200 with Yoga Alliance. Joanne is the Dance Team Coach/ Choreographer for Monmouth University & has been since 2016. She is also the mother of 3 year old Keira aka Mini Jo. Joanne is now the co-owner of DANZhouse Fitness in Shrewsbury, NJ! Her classes are always high energy & lots of fun! 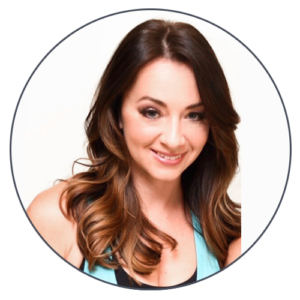 Jackie Lukas is a graduate of Rider University, where she received a B.A. in dance through study at the Princeton Ballet School and a B.S. in Business Management.  She also has her Pilates certification through Pilates Physical Mind Institute. For 5 years, Jackie worked for American Repertory Ballet’s Princeton Ballet School, where she was an instructor & coordinator for a program called DANCE POWER in the New Brunswick Public Elementary Schools. Jackie is the co-owner of DANZhouse Fitness, an adult Dance Fitness Studio in Shrewsbury, NJ. Currently Jackie teaches various classes for NJ’s leading hip hop dance studio, Icon Dance Complex, located in Englishtown NJ. She also teaches Barre & Pilates classes at Karma Barre & Yoga and at DSN!! Jackie is a former Philadelphia Soulmate for the Arena Football League, Philadelphia Soul. She was on the team for four seasons, where she was captain for two of them. 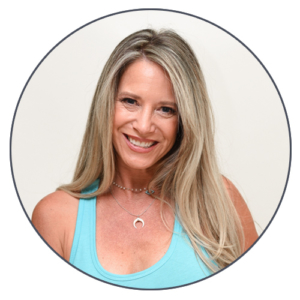 Erin is thrilled to be an instructor at Danzhouse. She brings overflowing enthusiasm and passion to the dance floor. Her dance, gymnastics and cheerleading days began early and led her through many fantastic opportunities. Erin trained with Clive Thompson in Staten Island and performed with the University of Maine. She choreographed and danced in off Broadway productions in Toronto. Erin studied dance at Le Jazz Hot in Ottawa, the capital of Canada and this is where Erin founded and successfully ran her own dance studio, Makin’ Moves. At this time she lead her own dance company, Dollhouse Dance Co. as well as coaching the dance team for the popular Ottawa Junior AAA Hockey team, The 67’s. Erin’s love of fitness and community involvement was recognized and Lululemon Athletica awarded her as one of their early dance ambassadors in Canada. In 2011 she moved to Red Bank NJ with her husband Marc, daughter Morgan and son Samson. Working with children on the spectrum with the NYC department of educations as a paraprofessional and privately in children’s homes as an ABA therapist fills her daytime hours and the nights she isn’t teaching dance! Erin also teaches a variety of classes such as classic Barre and DanceBarre at both the Atlantic Club and DSN. Erin has been an instructor at DANZhouse for six years and can’t wait to guide you on your DANZhouse fitness journey! 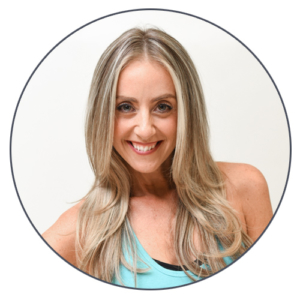 Dani is thrilled to be a part of the DANZhouse team!  She is a singer, dancer, and actress originally from Long Island, NY. Dani made her Broadway debut as Rapunzel in the revival of Into The Woods with Vanessa Williams. She has performed professionally on and off-Broadway, television, national Broadway tours, regional theaters, cruise ships and theme parks. She graduated with a degree in Musical Theatre from Wagner College in NYC, where she received a performance scholarship. She has studied at Broadway Dance Center, and spent several years as a featured singer/dancer at the famous Supper Club in Times Square, where she worked with legends such as Mercedes Ellington and Larry Marshall. Dani is also a registered nurse, wife, and most importantly,  Mommy to a very active little boy named Nate. She has been teaching for DANZhouse since 2016 and and can’t wait to shake it with you on the dance floor! 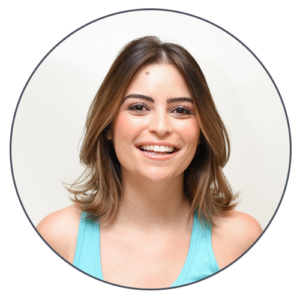 Olivia has been dancing since the age of 3  and has been a student of Joannes since grade school! She continued to dance throughout high school in the RBC dance department and continued her passion of dance throughout college. In her freshmen year, she was a member of the Jasper Dance Team at Manhattan College. She then transferred to Fordham University and joined the Fordham Flava Dance Team for two years. She graduated Fordham back in May with a BA in English. Olivia has been dancing at Danzhouse for over 7 years and says the studio is her second home! You can catch Olivia’s Danzenergy class every other Friday!